Can You Smoke Weed on Twitch while Streaming?

There have been controversies around smoking weed while playing Twitch on stream. Here is everything you need to know about smoking weed on Twitch while streaming!

In the recent past, the government of the US has started lifting a ban on weed. While in Canada, weed is now legal. Also, a number of states in the US have made weed legal for recreational purposes. So if you belong to these states, you can smoke weed and there should be no penalty.

Can you smoke weed on Twitch while Streaming?

As we said, in case you belong to those states where smoking weed is legal, you can do it. It is fine to smoke weed in person or at your own risk at your house. It is still a bit of advice to not do it on a public place or platform. Because these may cause a number of issues or controversies.

An example of the Snoop Dogg controversy.

Snoop Dogg is one of the popular public figures who smoked weed while streaming. He was under quite a controversy. Though weed is legal now, still a number of people found it bad. There were a number of people who even went ahead and reported the stream.

Thankfully, due to weed being legal, there was no action on the stream. People still found it unsuitable and rather offensive as a number of teenagers watch these streams.

How can you smoke weed while streaming?

It is advised to switch off your camera and then smoke. In this way, no one will know that you smoked. And also this should save your stream from unnecessary controversy. A number of people are still finding it difficult that weed is legal. Thus you can also take a smoke break from the stream.

Why smoking weed on Twitch while streaming can cause controversy?

Well, firstly if you are streaming, a number of people across the globe are watching you. You are a person who might be an inspiration to those viewers. And as not all people have found weed to be good, it could lead to controversy. Sometimes it might also lead to toxicity in your chats.

Your viewers look up to you for inspiration. And if you smoke while streaming, even your viewers might start doing it. And there is no rocket science that smoking is injurious. Thus it’s better to disable the camera while smoking.

What actions can YouTube or Twitch take if you smoke weed while streaming?

While YouTube also goes for the same as Twitch. Youtube can ban your stream or channel. Your discord server may also get a ban. Your subscriptions will get frozen. Also, YouTube has the right to take legal action against you.

Is it fine to smoke weed on Twitch while streaming?

It is advised that you rather disable your face camera to smoke. This can avoid unnecessary toxicity in your chats and controversies. Also, it will avoid any chance of a ban or suspension.

How long after a drug test can i smoke again?(Opens in a new browser tab)

To Learn How To Whisper On Twitch?(Opens in a new browser tab) 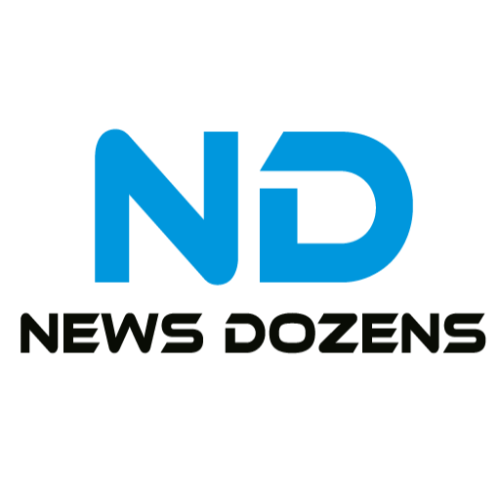 How to Control up to Four Computers with Single Mouse & Keyboard Truong Do is an AX Developer in Microsoft, and in 2011 he...
Read more

How To Get Him Interested Again Fast {8 Easy Ways}

In this article, We will explore how to get him interested again fast. Yes, It is possible, and that too without taking any dramatic...
Read more

How Old Do You Have To Be To Play Airsoft?

Airsoft is a very interesting game it is getting more popular day by day. But there are some rules and regulations that are attached...
Read more

How To Get Sunscreen Out Of Eyes?